Home » Ask The Expert » Can I chart deviation-from-target, and when would it make sense to do this? 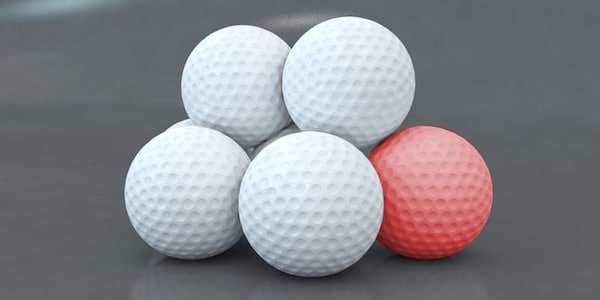 Yes, you can chart deviation-from-target. You do this by creating a Target chart, a chart that plots the deviation of subgroup values from a target value.

Another reason to use Target charts is to simplify things for an operator. For example, if an operator works on 30 different parts in a shift he or she could review 30 separate capability charts. Using a Target charts, rather than having to look at 30 separate charts, he or she can monitor the deviation of each part from its target on a single chart.

Once this setup is complete, data for the variable can be collected normally. The chart associated with the variable will illustrate the extent to which subgroup values are higher or lower than the target value.